Once there was a pink giraffe .He had a very painful childhood ,it was horrible no one would play him – so he sang to himself about the dusty Savannah.                 Anyway while he was singing some lions were sneaking up ready to pounce and in a nik of time he ran to his parents but the lions were too fast for him .He closed his eyes preparing for the pain but it never came, he opened his eyes ,the lions were dead .”Ahh!!! humans help me” he yelled ,something was wrong the human said before he fainted:” you talked wow amzing!!!! 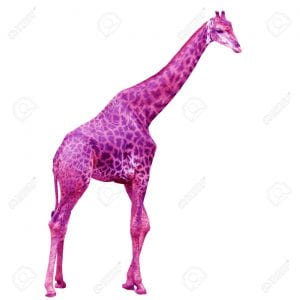